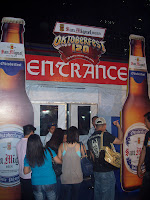 Last September 05, San Miguel Oktoberfest, siento bente or 120 days of pure beer and fun, kicked off at the San Miguel avenue in Ortigas.

San Miguel gunned for the longest beer grill/bar which stretched the long of San Miguel Avenue. They also sought a spot in the biggest beer raising or toasting at one given time.

It was only in the 300-peso air-conditioned tent did they sell the Oktoberfest beer. It was there also where the darting and the other beer-drinking games happened. 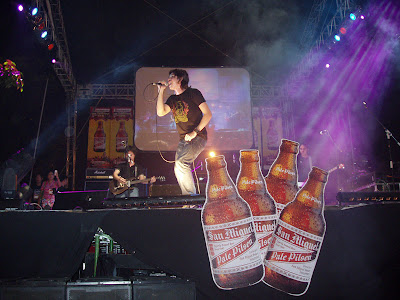 Rivermaya and other opm bands opened and graced the event. 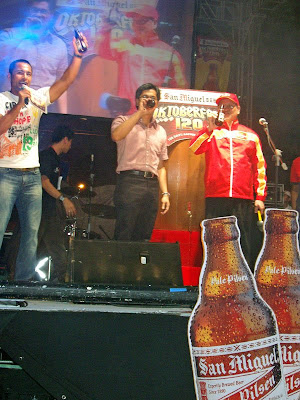 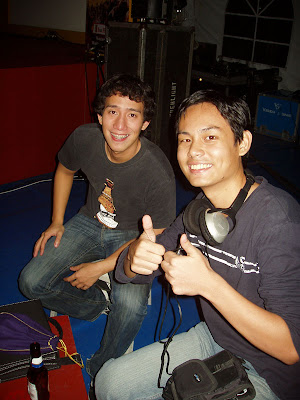 Migs and Rog played during the event! 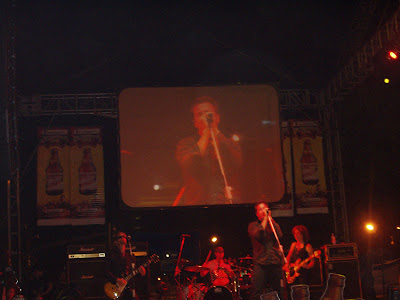